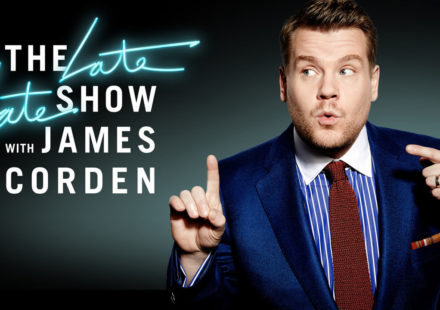 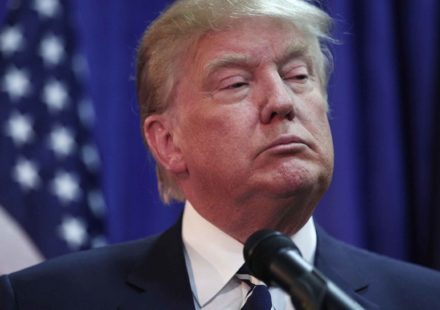 Community The Day The World Groaned. 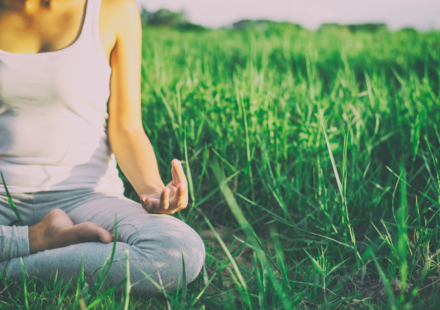 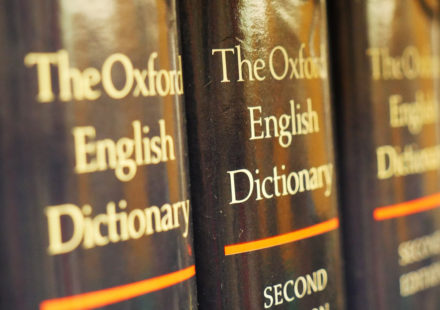 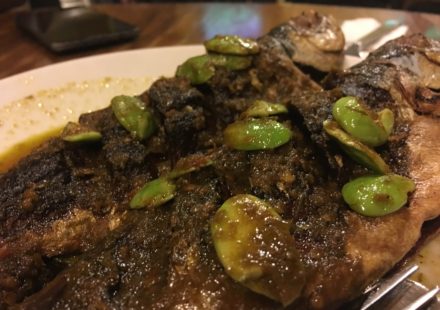 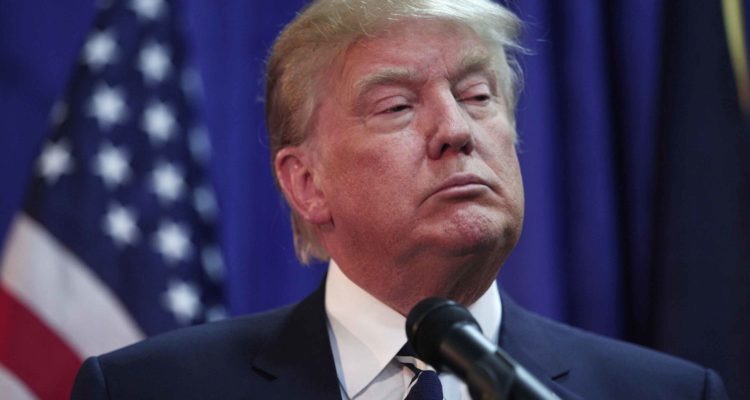 I’m guessing there are so many of you who went – Oh WTF!
The world and all Americans will remember 8th November. It seems like the US elections is the only electoral process that garners global interest and attention – with people having voice their opinions and preferences of the whole episode.
Like many people around the world, I too am trying to wrap my head around how did someone of such belief system and a questionable moral compass get elected into office. He exhibited such condescending behaviour and attitude that went against basic values of humanity, let alone establish trust, leadership or inspiration.

Somewhere in his consciousness, he seem to think he is disrupting status quo – and I beg to differ. It almost seems like a regression from where we already are with humanitarian issues. This is really a wake-up call to stand ever vigilant of what, when and how violence can infiltrate and regress our humanity. There are behaviour traits, conversations and speeches that will give away and expose the mind that (now) runs the office, presumably the most powerful chair in the world. Here are some weird low-down lines that you never thought a presidential candidate could have uttered.

1. “An ‘extremely credible source’ has called my office and told me that Barack Obama’s birth certificate is a fraud”

2. “Ariana Huffington is unattractive, both inside and out. I fully understand why her former husband left her for a man – he made a good decision.”

3. “You know, it really doesn’t matter what the media write as long as you’ve got a young, and beautiful, piece of ass.”

7. “All of the women on The Apprentice flirted with me – consciously or unconsciously. That’s to be expected.”

8. “One of they key problems today is that politics is such a disgrace. Good people don’t go into government.”

12. “My fingers are long and beautiful, as, it has been well documented, are various other parts of my body.”

13. “I think the only difference between me and the other candidates is that I’m more honest and my women are more beautiful.”

14. “My Twitter has become so powerful that I can actually make my enemies tell the truth.”

15. “My IQ is one of the highest — and you all know it! Please don’t feel so stupid or insecure; it’s not your fault.”

16. “I have so many fabulous friends who happen to be gay, but I am a traditionalist.”

17. “I’m just thinking to myself right now, we should just cancel the election and just give it to Trump, right?”

And I know, the list could go on. So here’s an example of leadership you would cringe and wait to see what will unfold. It almost feels – like a mass of angry people voted in a revengeful child with a tantrum to represent them. Money nor power can buy vision, wealth, stature, elegance, the finest, intelligence, benevolence and beauty. These spectrum of qualities unfold a maturity that could never be driven by anger, stupidity nor violence. Only a sense of grace will guide.

The Curse (or Rightness) of Power.

Power exist in many forms. But its fundamental function, I believe – is to be in service. To serve; so many a thing can blossom. Power, when

They say this is a two way street. But

We are at a point in time where people

A Reality Check at Work

Reality check. If you’re at

5 Ways to Get Competent

Have you encountered some really